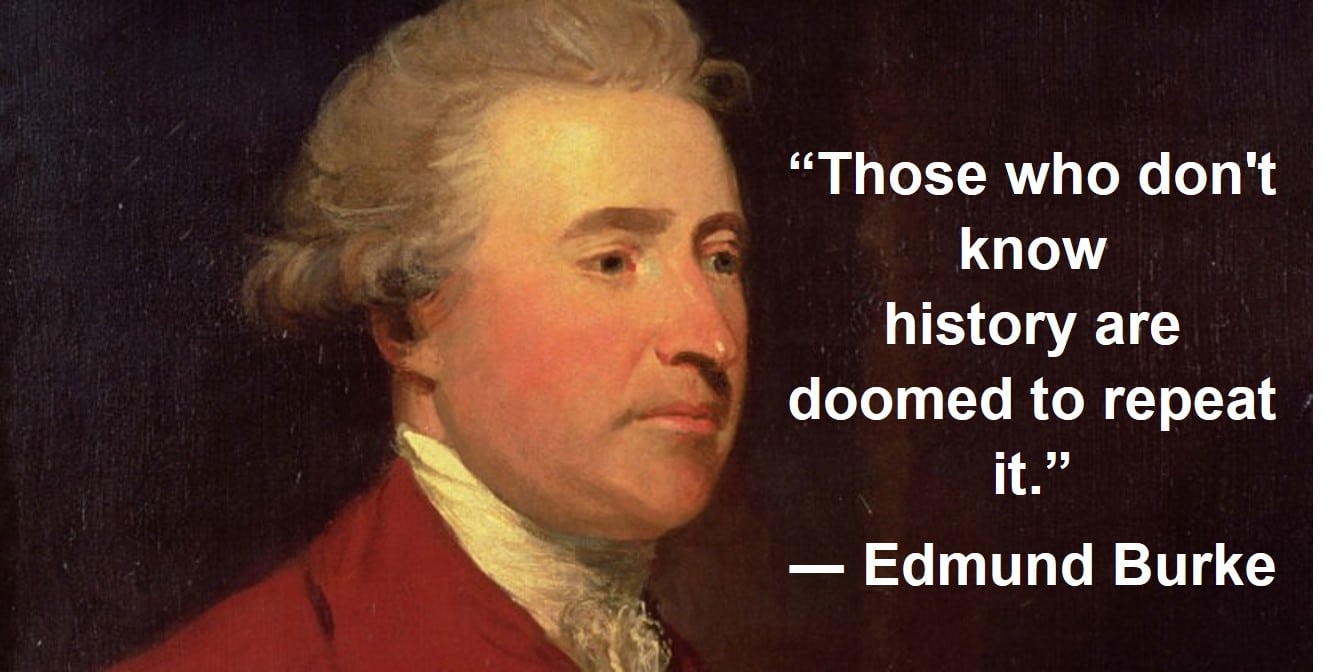 Eleven years ago this week in 2008 Sequoia published their infamous RIP Good Times presentation that presaged the challenges the tech market would face in the coming years.  With a potential recession looming in 2020 is it possible that their advice could be relevant again?

The Economy Moves in Cycles

The business cycle is an inescapable truth of the American economy:

It has been almost 10 years since the last recession and the pundits are predicting one for next year.  I am not an economist so I do not have educated insights into the economic future.  I am a historian by training, however, and I do see a few trends that are like canaries dying in the coal mines.

Has Venture Capital Entered Into Another Round of Irrational Exuberance?

In 1996 Alan Greenspan, former Chair of the Federal Reserve, presaged the Dotcom collapse in his comments about irrational exuberance:

Clearly, sustained low inflation implies less uncertainty about the future, and lower risk premiums imply higher prices of stocks and other earning assets. We can see that in the inverse relationship exhibited by price/earnings ratios and the rate of inflation in the past. But how do we know when irrational exuberance has unduly escalated asset values, which then become subject to unexpected and prolonged contractions as they have in Japan over the past decade?

The Dow Jones Industrial Average has almost tripled since 2010:

But Unicorn IPOs are beginning to show some cracks:

Softbank may be the poster child for Unicorn investing:

Unlike the Dotcom bubble, quality companies are thriving while many “growth at any cost” firms are struggling.  Consider the performance of Zoom versus Uber:

Perhaps the most compelling sign that all is not well in the tech world was WeWork’s recent postponement of their IPO. Almost reminds me of Time Warner’s $45 Billion goodwill writeoff from the AOL acquisition.

Sequoia’s advice for its portfolio companies in 2008 may be relevant for tech companies as we approach 2020.  I have excerpted six slides from the Sequoia RIP Good Times presentation that could be relevant:

The fate of technology companies is always in flux.  After enjoying almost a decade of economic expansion there is a real chance that the economy will contact in 2020.  Recent developments in VC funding and IPO performance raise some potential red flags that are reminiscent of the Dotcom bubble.  History has shown, however, that quality companies, like Zoom can weather almost any storm.  Companies that are not built on the same quality foundation, like WeWork, could face significant challenges.  Sequoia’s advice from 2008 still rings true in 2019 and should be heeded, before the current bubble pops.

May 7, 2022 John Mecke
Tweets by devcorporate