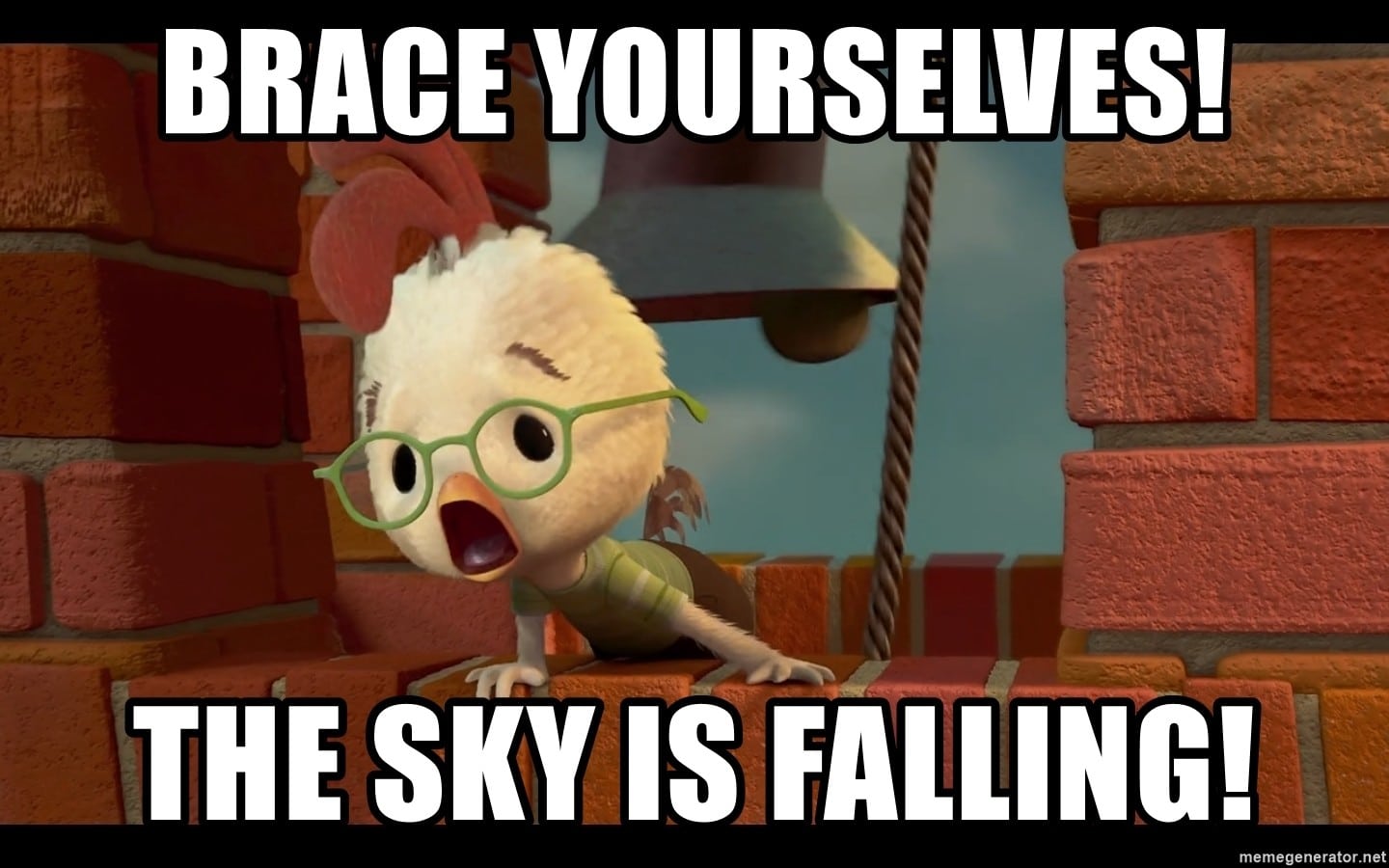 As Q1 ended, the impact of the recent market downturn in SaaS company valuations could clearly be seen. Median Enterprise Value/Revenue (ttm) multiples dropped 24% in comparison to Q4 2021. Many once high-flying SaaS companies have seen their valuations slashed.

As the chart indicates, the valuations of publicly traded SaaS companies have declined to levels seen in 2018 and 2019:

If you look at the highest value SaaS companies from 2021, it is clear that they have taken major valuation hits in 2022:

NASDAQ is Off 16% YTD, But Rebounding

SaaS Companies Are Getting Punished for Poor Operating Results

Netflix, one of the vaunted FAANG (or MAANG if you prefer), announced disappointing results on April 19, 2022. Their stock cratered almost immediately:

Netflix announced the second net loss of subscribers in its history 200,000 out of 272 million paying customers. Netflix had exited the Russian market in Q1 resulting in a loss of 700,000 paying customers. Absent the Russian impact, Netflix would have added 500,000 customers in Q1 versus the 2,7 million they had originally forecasted..

The really bad news was Netflix forecast to lose an additional 2 million customers in Q2. They blamed a number of factors – inflation, password-sharing, COVID, and increased competition. Netflix’s other metrics like revenue growth, net income, free cash flow, and EPS all handily beat expectations. Yet they were hammered pretty hard.

In today’s market, SaaS companies will no longer get a free pass on poor operating metrics. Atlassian the maker of Jira and Confluence, is off over 19% since the announcement of an outage for 400 customers on April 4th. Up to 800,000 users could have been affected. As the Q1 earnings season starts it is reasonable to expect that there will be more surprises in declining SaaS valuations.

It Is Important to Put Q1 2022 in Perspective

Valuation declines are rarely welcomed, but not unexpected. The economy moves in cycles. The SaaS market has been on a tear for years now. When we look back at the past 25 years there have been five major recessions that have impacted the SaaS market, yet the screw eventually turns back to growth.

Q1 2022 was tough on SaaS valuations. There were many factors like rising inflation, the Ukraine war, and the lingering effects of the Pandemic that drove a 24% decline in Enterprise Value/Revenue valuations. It is clear, however, that fundamental operating performance like in the cases of Netlfix and Atlassian is driving this correction. The good news is that if you look at the past 25 years, brighter days are not too far off.

If you’ve liked what I’ve written, buy me a cup of coffee https://ko-fi.com/johnmecke